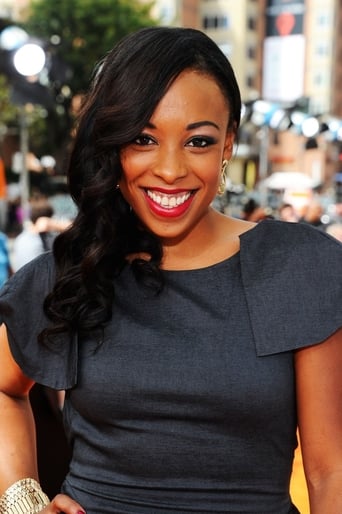 From Wikipedia, the free encyclopedia.   Tanya Michelle Chisholm (born July 1, 1983) is an American actress and dancer. She is mostly known for her role as Kelly Wainwright in the nickelodeon sitcom, Big Time Rush. She is also known for her role as Marcie on the Legally Blonde spin off, Legally Blondes, (otherwise known as Legally Blonde 3) acting along side Camilla Rosso and Rebecca Rosso. She has guest-starred shows such as, Cory in the House, Ghost Whisperer, and Cold Case. She also had a recurring role in Veronica Mars