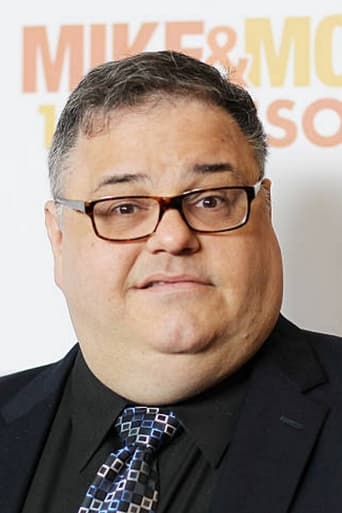 From Wikipedia, the free encyclopedia David Anthony Higgins (born December 9, 1961; Des Moines, Iowa) is an American comedic actor, best known for playing the roles of Craig Feldspar from Malcolm in the Middle and Mr. Bitters from Big Time Rush. The brother of comedian Steve Higgins, he got his major break when cast in 1995 as outspoken barista Joe in the retooled version of the sitcom Ellen. He is perhaps most well recognized for his roles as Craig Feldspar in Malcolm in the Middle and Mr. Bitters in Big Time Rush. He has also served as a writer and co-star on the television show The Higgins Boys and Gruber and co-wrote The Wrong Guy with The Simpsons writer Jay Kogen and Dave Foley, a movie starring himself and Dave Foley. He also guest starred on Nickelodeon's True Jackson, VP as Dave. Higgins is also well known for his catchphrase, "It started as a zit, and I scratched it!". Description above from the Wikipedia article David Anthony Higgins, licensed under CC-BY-SA, full list of contributors on Wikipedia.