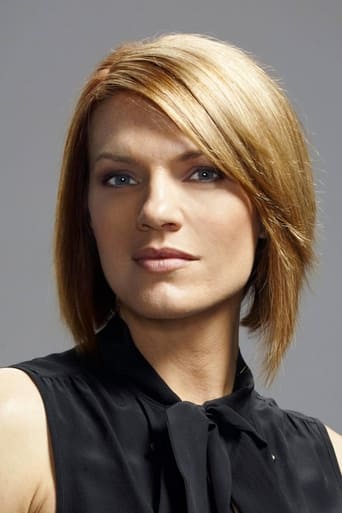 Kathleen Rose Perkins (born November 15, 1974) is an American actress. Perkins was born in New Baltimore, Michigan. She graduated from Anchor Bay High School in 1992 and enrolled inWestern Michigan University, where she graduated with a degree in Musical Arts. Her passion for the theater blossomed when she got involved with the school's performing arts club that was headed by Joseph P. Abell. Her career began in 2001 with a role in the television series The Fighting Fitzgeralds. She had a recurring role as Principal Duffy in the Fox sitcom 'Til Death, and has made guest appearances in over 20 other television series, includingNCIS: Los Angeles, Trust Me, Gary Unmarried, Tell Me You Love Me, Castle, The Game and The Exes, among others. Perkins also has appeared in several TV movies. She has a starring role as Carol Rance in the BBC–Showtime comedy series Episodes