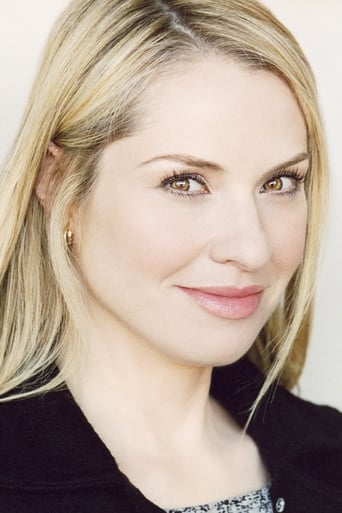 From Wikipedia, the free encyclopedia. Leslie Erin Grossman (born October 25, 1971 height 5' 5" (1,65 m)) is an Americanactress. She is perhaps best known for her role as Mary Cherry on the television series Popular and as Lauren in What I Like About You. Grossman was born and raised in Los Angeles, California. As a youth, she was a cast member on Kids Incorporated. She attended Crossroads School, where she directed plays. She started acting in her senior year at Sarah Lawrence College. Grossman had a regular role in What I Like About You, as Val's co-worker and best friend, Lauren, and appeared in Miss Congeniality 2: Armed and Fabulous, Nip/Tuck, Charmed and CSI: Crime Scene Investigation, amongst other things. She appeared in two movies in 2006, Running with Scissors and Itty Bitty Titty Committee. Grossman also guest starred on Melissa and Joey. She auditioned for the roles of Sam McPherson and Nicole Julian on Popular before having the part of Mary Cherry written for her. In 2000, Grossman married John Bronson. Together, they have one child.