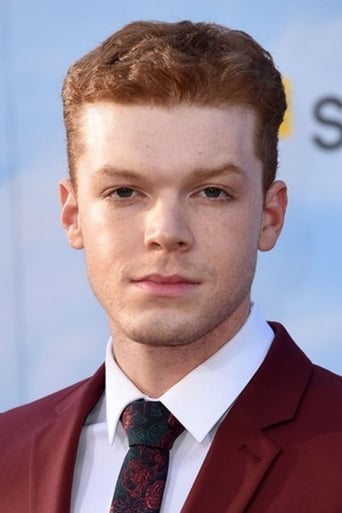 From Wikipedia, the free encyclopedia. Cameron Riley Monaghan (born August 16, 1993) is an American actor. Beginning his professional career as a child model at the age of three, and child actor at the age of seven, Monaghan is perhaps best known for his role as Ian Gallagher on the Showtime comedy-drama series Shameless, as well as for his feature film roles, as Kevin O'Doyle in Click (2006), Corey Doyle in Prom (2011), Mason Ashford in Vampire Academy (2014) and as Asher in The Giver (2014).