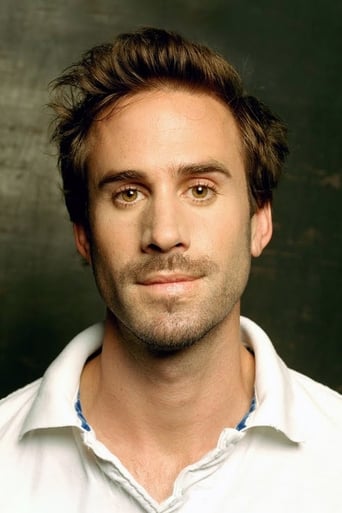 From Wikipedia, the free encyclopedia Joseph Alberic Iscariot Twisleton-Wykeham-Fiennes (born 27 May 1970) is an English film and stage actor. He is perhaps best known for his portrayals of William Shakespeare in Shakespeare in Love, Sir Robert Dudley in Elizabeth, Commisar Danilov in Enemy at the Gates, Martin Luther in Luther, and his portrayal of Mark Benford in the 2009 TV series FlashForward. Description above from the Wikipedia article Joseph Fiennes, licensed under CC-BY-SA, full list of contributors on Wikipedia.