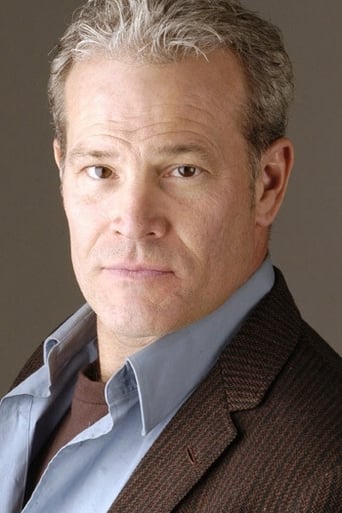 A Main Company Member of the venerable Groundlings Comedy Troupe. Born in Aurora Illinois, a suburb of Chicago, as Timothy Abell. Took the name Brennen when joining the Screen Actors Guild. Began performing while attending college in Colorado with a touring modern dance troupe. Later moved to Boulder with a scholarship to The Nancy Spanier Dance Theatre. It is there he began studying and performing improvisational comedy with a group called "Head Games", which he later directed. Moved to Los Angeles in 1996 and began studying at the renowned Groundlings School. He performed there in the Sunday Company for a year and a half before being asked to join the Main Company in 2002. - IMDb Mini Biography By: mza