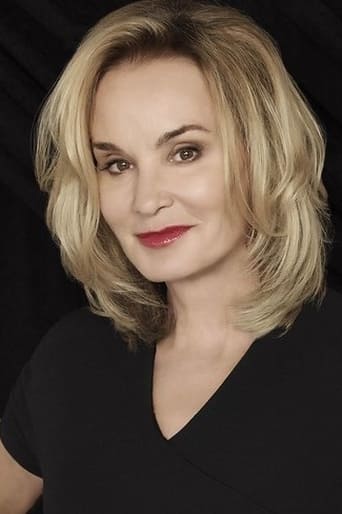 From Wikipedia, the free encyclopedia. Jessica Lange (born April 20, 1949 in Cloquet, Minnesota) is an American screen and stage actress. Most recently, she debuted also as a photographer. Despite for being considered as one of the most respected actresses of her generation, she has not become part of the Hollywood mainstream scene. In contrast to her fellow Meryl Streep, Lange has continued to work with moderate commercial success outside of the spotlight, while appearing often in independent films following the millennium. In response to, the artist was in 2006 "crowned" by the international webzine PopMatters, which is known for cultural criticism that covers many aspects of popular culture, the Anti-Streep icon of modern era. The actress may be most notable for her performance of Frances Farmer (ranked #85 on Premiere magazine's 100 Greatest Performances of All Time in 2006) in Frances, and Tootsie. Both from 1982, for which she was nominated on Oscars in two categories at the same time, becoming the first such female case since 1942. Her other significant roles featured Patsy Cline in Sweet Dreams (1985), Carly Marshall in Blue Sky (1994), Blanche DuBois in A Streetcar Named Desire (1995), Irma Applewood in Normal (2003), and Edith Ewing Bouvier Beale in Grey Gardens (2009). Amongs other, she has won two Academy Awards, four Golden Globes, and lately an Emmy Award. After three decades in front of the camera, Lange has realized her dream of being on the other side of the lens, and published in 2008 her own collection of black-and-white photographs, simply entitled 50 Photographs (powerHouse Books). Their exhibition, along with series of her films, was presented at the eldest international museum of photography and film George Eastman House, to be awarded by the first GEH Honors Award in 2009. Since 1982, Lange has lived with the Pulitzer Prize-winner, Sam Shepard. Description above from the Wikipedia article Jessica Lange, licensed under CC-BY-SA, full list of contributors on Wikipedia​