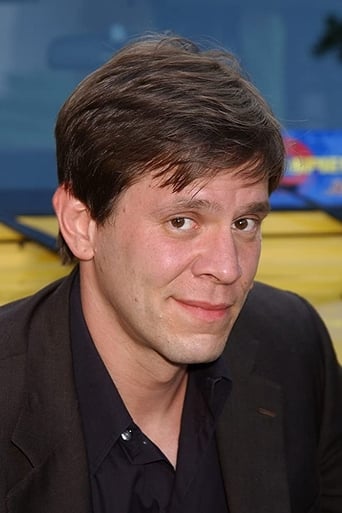 ​From Wikipedia, the free encyclopedia.   Carlos Jacott is an American film and television actor. He has appeared in over 40 television shows including Firefly and CSI: Crime Scene Investigation, and playing a demon on both Buffy the Vampire Slayer and Angel. He has also co-starred in films including Kicking and Screaming, Mr. Jealousy, Being John Malkovich, The Last Days of Disco, Grosse Pointe Blank and Fun with Dick and Jane. Along with Alexis Denisof, Summer Glau, Jeff Ricketts, Andy Umberger, Bob Fimiani, Jonathan M. Woodward, and Eliza Dushku, he is one of only eight actors to appear in three series created by Joss Whedon (in his case Buffy the Vampire Slayer, Angel, and Firefly). Notably, all three of his characters appeared gregarious at first, then betrayed the heroes.