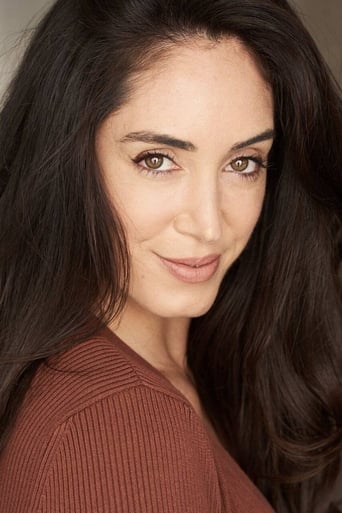 Jayda Aslan is a Turkish American actress. She graduated from 2 year acting conservatory, The American Musical & Dramatic Academy in Los Angeles. Since then, Jayda has worked as recurring character, Tuana, in the CBS series "S.W.A.T." and on films such as "Pirates of The Caribbean; On Stranger Tides" and "The Wedding Ringer" with Kevin Hart. She's starred in many commercials, including the iconic Corona spots on the beach, a Super Bowl spot for Michelob Ultra, starring Chris Pratt, and most recently, opposite a cracked out "Sugar Panda" voiced by Ryan Reynolds, in Highkey's latest ads. While she's not acting, Jayda likes to work on her belly dance skills and hang with her dopey, 6 year old Pitt/Lab mix, Kermy!