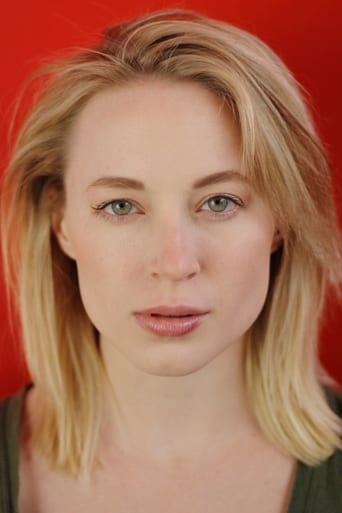 Michelle Page began her career in professional theatre, appearing in numerous major theatrical productions in Dallas and Ft. Worth. In Thornton Wilder's "Our Town," Michelle garnered praise for her role as Rebecca Gibbs by theatre critics. Upon moving to Los Angeles, she made her film debut opposite Sandra Bullock in Miss Congeniality 2: Armed and Fabulous (2005). Page can be seen opposite Robert Picardo in the film Sensored (2009) and stars in the upcoming film Rogue River (2012) opposite Bill Moseley. Page has also appeared in several national commercials, including Clean & Clear, Taco Bell (with famed boxer Evander Holyfield), and an anti-meth campaign for the White House Office of National Drug Control Policy. Page studied at the Royal Academy of Dramatic Art in London.