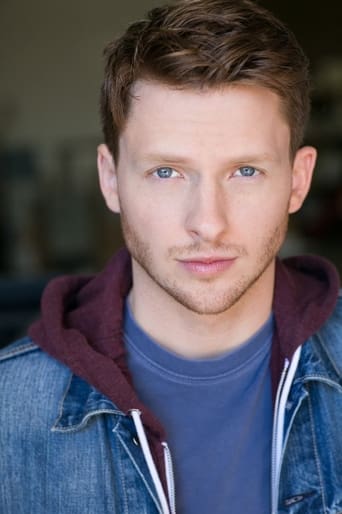 Mark Holzum has been acting around the St. Louis Missouri area since the 7th grade. Mark got his start on the stage at age 13 playing Jim in “To Kill a Mockingbird.  Mark had to learn the French language for one of his first roles. He graduated from St. Louis University in December 2012 with degrees in Theatre (Performance), Philosophy, and Legal Studies. Prior to his leading role in the short film "To inflict" Mark Holzum previously appeared in the Comedy film "Welcome to Shirley" as the lead character named Nate, the film was released in early 2012. Other films he appeared in prior to this were "Glory Daze"  and "Community". Mark takes on the lead role of Gage Bladik, a riled up road rager for the film "To Inflict" after only one audition in the fall of 2012. After filming 'To Inflict,' Mark will perform in a Metro Theatre Company show in January 2013 and make his way for Los Angeles in February 2013.