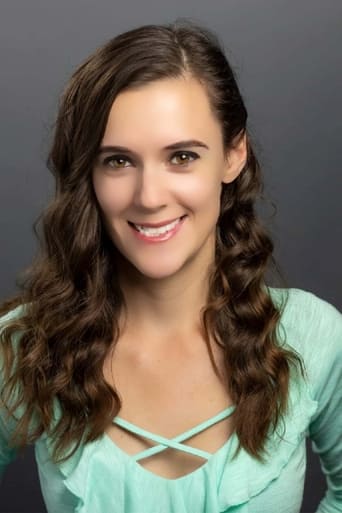 Sabina Nogic is a Croatian American actress. She was born in Croatia, moved to USA at age 8 with her family. She and her family became US citizens and started a new life in a new place. Sabina grew up in Indiana where she performed in various theater productions while she attended school. She moved to Los Angeles after attending college to pursue acting. She has always been fascinated by film; both on-screen and off. She loves being on set and is grateful for each opportunity. She loves watching films, television shows, and award shows and loves creating her own stories and characters. She loves acting and wants to write and produce her own stories in the future.