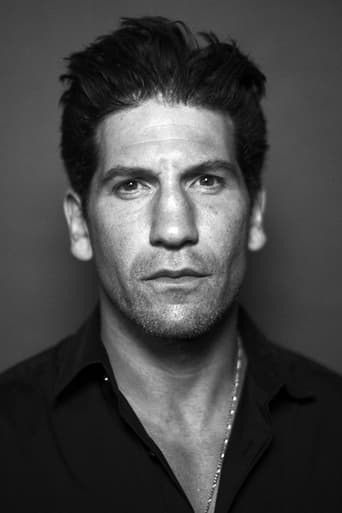 From Wikipedia, the free encyclopedia Jonathan E. "Jon" Bernthal (born September 20, 1976) is an American actor, best known for his role on the AMC television series The Walking Dead. He has performed in over 30 plays regionally and off-Broadway, including many with his own award-winning theatre company Fovea Floods. He also appeared in several TV shows such as Law & Order: Criminal Intent in 2002, The Class from 2006 to 2007 and The Pacific in early 2010. Description above from the Wikipedia article Jon Bernthal, licensed under CC-BY-SA, full list of contributors on Wikipedia.