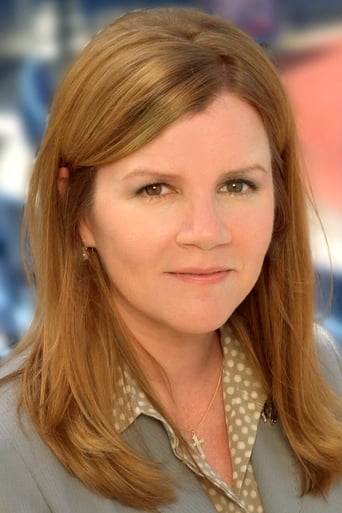 From Wikipedia, the free encyclopedia. Mare Winningham (born May 16, 1959), born Mary Megan Winningham, is an American actress and singer-songwriter. She has been nominated once for an Academy Award, Golden Globe and Drama Desk, 6 times for Emmy Awards (winning two), and has also won an Independent Spirit Award and two Screen Actors Guild Award nominations. She is known for her role as Georgia Flood in the film Georgia, which earned her an Academy Award nomination. She has also starred in films such as St. Elmo's Fire, Miracle Mile, Turner & Hooch, The War, George Wallace, Dandelion and Brothers.