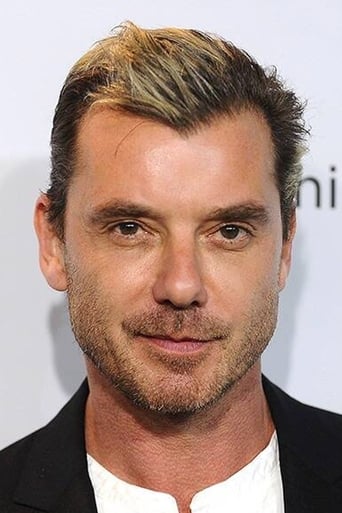 Gavin McGregor Rossdale  (born 30 October 1965) is an English musician, known as the lead singer and rhythm guitarist of the rock band Bush. Following Bush's separation in 2002, which lasted for eight years, he was the lead singer and guitarist for Institute, and later began a solo career. He continues to perform both Bush and Institute songs during his solo concerts. Rossdale is married to fellow musician Gwen Stefani. Description above from the Wikipedia article Gavin Rossdale, licensed under CC-BY-SA, full list of contributors on Wikipedia