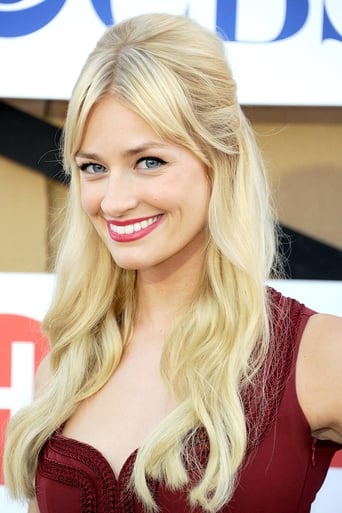 From Wikipedia, the free encyclopedia Beth Behrs (born December 26, 1985 height 5' 5" (1,65 m)) is an American actress. She plays Caroline Channing in the CBS sitcom 2 Broke Girls Behrs was born in Lancaster, Pennsylvania, the elder daughter of David Behrs, a college president, and Maureen Behrs, a first grade teacher.She has a sister who is six years younger.Behrs moved to Lynchburg, Virginia, in 1989, where she was raised.She began performing in theater at the age of four, and played soccer while growing up.She was a student at E.C. Glass High School. At age 15, Behrs relocated with her family to Marin County, California, in the San Francisco Bay Area.She began attending Tamalpais High School in 2001, and was accepted into the school's highly regarded drama program.Behrs studied at the American Conservatory Theater in San Francisco, and went on to perform in the musical Dangling Conversations: The Music of Simon and Garfunkel, and the plays Korczak’s Children, and A Bright Room Called Day. She was classically trained as a singer. Behrs moved to Los Angeles, California, in 2004 to study acting at the UCLA School of Theater, Film and Television.In 2005, she played Sandy Dumbrowski in a production of Grease at San Francisco's Ray of Light Theatre, and was named Miss Marin County in 2006. She began auditioning for roles in her senior year and graduated in 2008 with a degree in critical studies. Behrs was awarded a Young Musician's Foundation Vocal Scholarship after graduating. As of 2012, Behrs is in a relationship with actor Michael Gladis. They appeared in a short film together, The Argument, written and directed by the comedy duo HoltandSteele for the website Funny or Die.