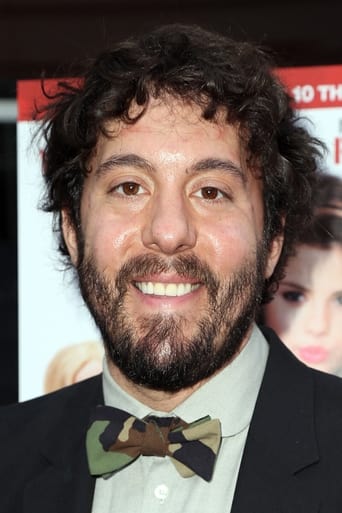 From Wikipedia, the free encyclopedia Jonathan Kite is an American actor and comedian. He currently plays Oleg on the CBS comedy 2 Broke Girls.Kite grew up in Skokie, Illinois, and attended Old Orchard Junior High and Niles North High School. He has a theater degree from the University of Illinois at Urbana–Champaign.His work includes Muscle Milk commercial, an appearance on Raising Hope, and recurring appearances on In the Flow with Affion Crockett.He also appeared in the third season finale of Wizards of Waverly Place as Agent Lamwood who works for the government. In addition, he also was a character in the first season of Kickin' It as Terrence in the episode The Commercial. He plays Oleg on 2 Broke Girls.