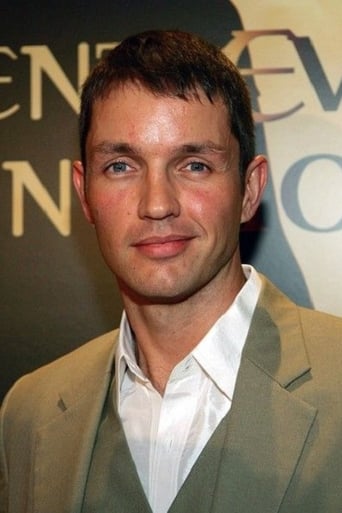 ​From Wikipedia, the free encyclopedia.   Matthew Marsden (born 3 March 1973) is an English actor and singer. In the United Kingdom he is widely remembered for playing the character Chris Collins in the popular soap opera, Coronation Street. However, he is best known in the USA as a film actor. He has played the roles of Paris in Helen of Troy, Dr. Jack Byron in Anacondas: The Hunt for the Blood Orchid, Bill Natolly in Tamara, Captain Alexander Slater in Resident Evil: Extinction and a mercenary sniper nicknamed "Schoolboy" in Rambo (2008). He also appeared in the blockbuster Transformers: Revenge of the Fallen as Captain Graham, leader of the UK Special Forces and will next be seen as James Taggart in the motion picture adaptation of Ayn Rand's novel Atlas Shrugged. Description above from the Wikipedia article Matthew Marsden, licensed under CC-BY-SA, full list of contributors on Wikipedia.