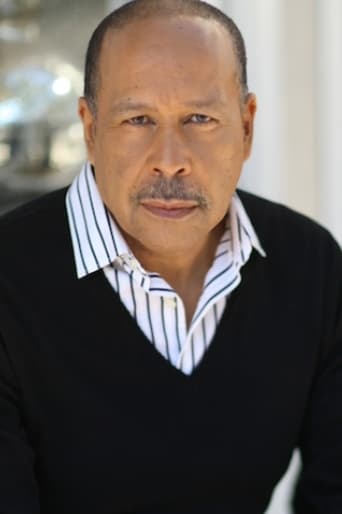 Lance E. Nichols (born July 13, 1955) is an American actor from New Orleans, Louisiana, best known for playing dentist Larry Williams on Treme. A graduate of McDonogh 35 High School and the University of New Orleans, he is also known for his roles in The Curious Case of Benjamin Button and House of Cards and is a frequent presence in films that were made in the city. In 2012 he appeared as a character similar to his Treme character, and also named "Larry", in a commercial for Chase Bank that also featured Drew Brees and his family and was aired during the broadcast of Super Bowl XLVI.