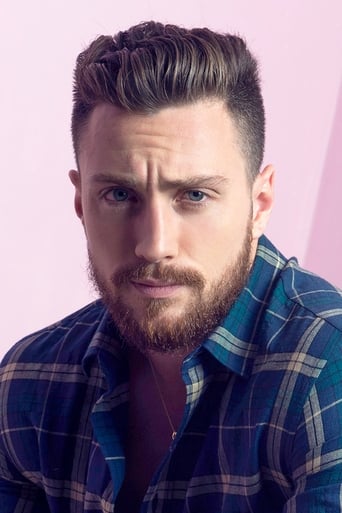 From Wikipedia, the free encyclopedia.   Aaron Perry Johnson (born 13 June 1990) is an English actor whose professional work includes performances on stage, television, and in feature films. He began performing at age six, and appeared in films such as Angus, Thongs and Perfect Snogging and The Illusionist before graduating to starring roles in films such as Nowhere Boy, in which he played John Lennon, and the superhero movie Kick-Ass. Description above from the Wikipedia article Aaron Johnson, licensed under CC-BY-SA, full list of contributors on Wikipedia.