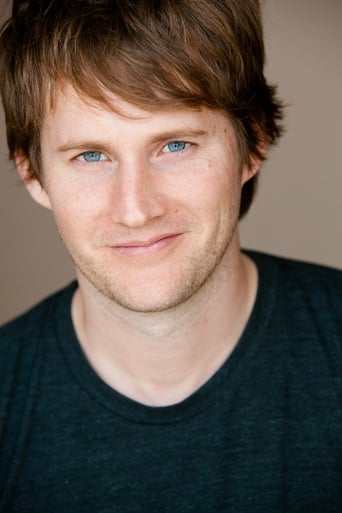 From Wikipedia, the free encyclopedia Derek Richardson (born January 18, 1976) is an American actor. Derek Richardson was born in Queensbury, New York. He attended Colorado College from 1994 to 1998. He began his career with guest roles on Law & Order and Strangers with Candy. Upon moving to Los Angeles in 2002, he was cast in a recurring role on J.J. Abrams' Felicity as Keri Russell's love interest. He subsequently co-starred in the Dumb and Dumber prequel, Dumb and Dumberer: When Harry Met Lloyd as a younger version of Jeff Daniels' character. Richardson starred opposite Jay Hernandez as one of the leads in the Lions Gate Entertainment horror film Hostel, directed by Eli Roth and executive-produced by Quentin Tarantino. His performance in the horror film garnered him a 2006 MTV Movie Award nomination for "Best Frightened Performance". In 2006, he began starring in the television show Men in Trees as Patrick Bachelor. Description above from the Wikipedia article Derek Richardson (actor), licensed under CC-BY-SA, full list of contributors on Wikipedia.